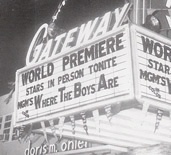 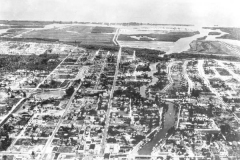 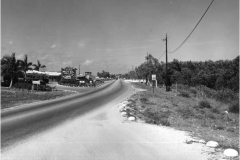 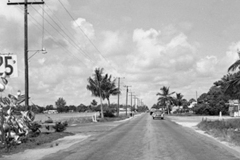 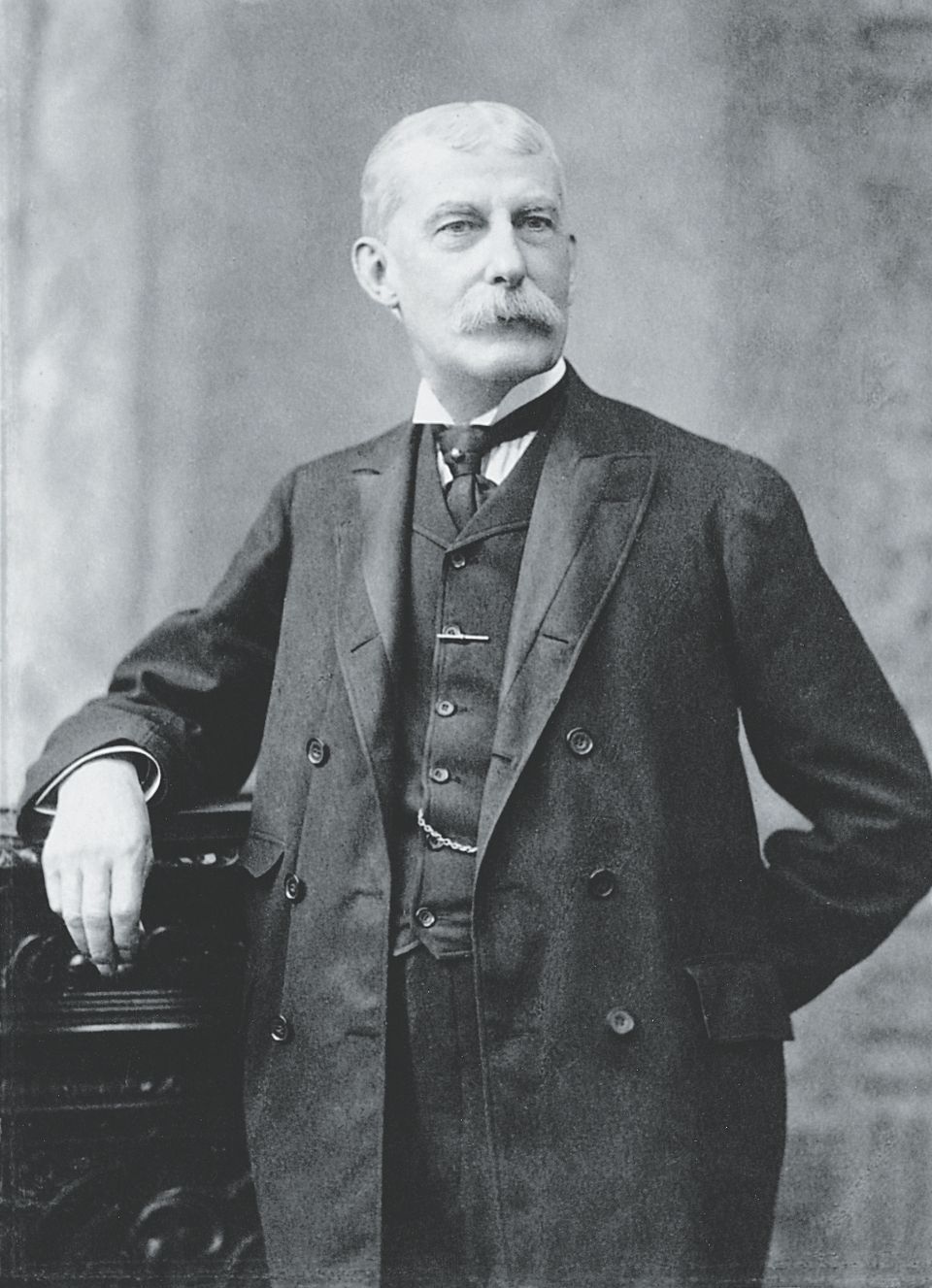 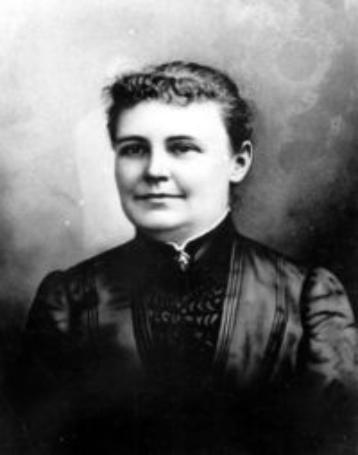 VICTORIA PARK AT THE CROSSROADS

Victoria Park developed at the middle of the region’s transportation network — an interesting story of how our neighborhood came to be.

Beth Brickell’s life of the Brickells is also a history of the South Florida wilds at a time when the few hundred remaining Seminole Indians vastly outnumbered the white settlers. There was no regular mail service and there was not even a dirt road. She paints a vivid picture of life, early industry, Indian relations and the bitter feuds over land and political power on the Florida frontier.    The lawsuit that made Fort Lauderdale’s riverfront public