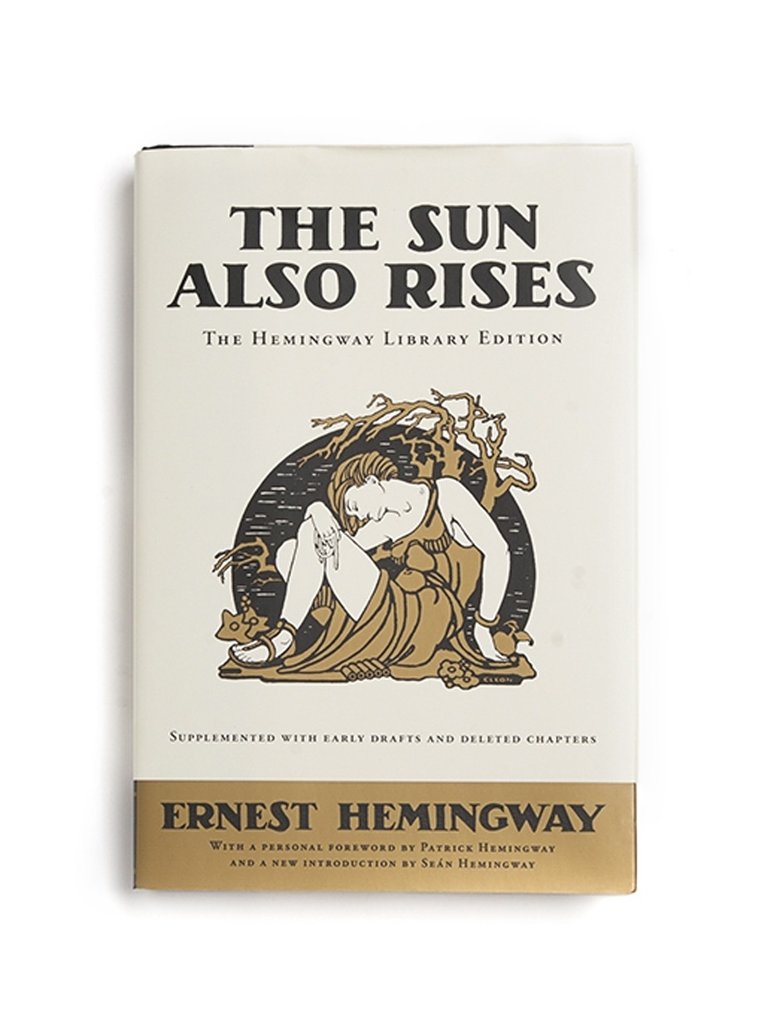 Join us for a discussion of ‘The Sun Also Rises’ by Ernest Hemingway!

Open to all Victoria Park Civic Association members, neighbors, and friends! (click on the image to register)

More about the book:
One of America’s best-loved novels by PBS’s The Great American ReadThe Sun Also Rises is a classic example of Hemingway’s spare but powerful writing style. It celebrates the art and craft of Hemingway’s quintessential story of the Lost Generation—presented by the Hemingway family with illuminating supplementary material from the Hemingway Collection at the John F. Kennedy Library.A poignant look at the disillusionment and angst of the post-World War I generation, the novel introduces two of Hemingway’s most unforgettable characters: Jake Barnes and Lady Brett Ashley. The story follows the flamboyant Brett and the hapless Jake as they journey from the wild nightlife of 1920s Paris to the brutal bullfighting rings of Spain with a motley group of expatriates. It is an age of moral bankruptcy, spiritual dissolution, unrealized love, and vanishing illusions. First published in 1926, The Sun Also Rises is “an absorbing, beautifully and tenderly absurd, heartbreaking narrative…a truly gripping story, told in lean, hard, athletic prose” (The New York Times).The Hemingway Library Edition commemorates Hemingway’s classic novel with a personal foreword by Patrick Hemingway, the author’s sole surviving son, and an introduction by Sean Hemingway, grandson of the author. Hemingway considered the extensive rewriting that he did to shape his first novel the most difficult job of his life. Early drafts, deleted passages, and possible titles included in this new edition elucidate how the author achieved his first great literary masterpiece.